During their joint press conference 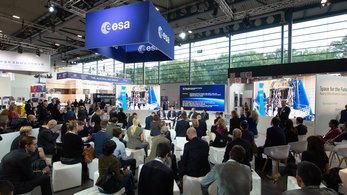 Recep Tayyip Erdogan stated that his country would use its aid to contribute to the care of the refugees fleeing other parts of Ukraine from the armed conflict in eastern Ukraine. Porosenko also reported that Turkey has set aside a $ 50 million loan to Ukraine to cover the central government deficit.

In the briefing, Turkey supports Ukraine’s independence, territorial and political unity, including the Crimea’s membership of Ukraine, and the UN’s deployment of peacekeepers in the Ukrainian fighting zone.

On Tuesday, the Kiev parliament adopted a decision calling on the UN and the European Union to send peacekeepers to eastern Ukraine. By adopting this document, the President of Ukraine has been authorized to address a formal request to the World Organization. The deployment of a peacekeeping mission to Ukraine must be decided by the UN Security Council, of which Turkey is not a member. Russia, however, who is vehemently opposed to the proposal, is a permanent member of BT, which may veto the decision.

Turkey is ready to develop its relations and cooperation with Ukraine 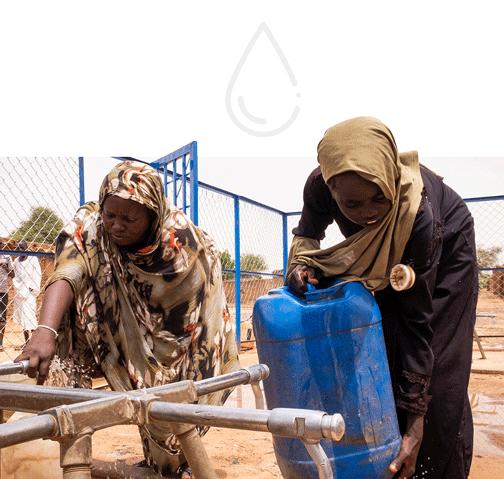 which it regards as a strategic partner. This means that the two sides share their positions in crisis situations, ”Erdogan stressed.
Ankara expects trade between the two countries to grow to $ 10 billion by 2017 and $ 20 billion by 2023. Referring to the dynamic growth of Ukrainian-Turkish trade, Erdogan noted that it was only $ 1.3 billion 10 years ago, up from $ 6 billion in 2014.
The Ukrainian head of state added that they had agreed to take joint action to support and protect the rights of the Crimean Tatars living on the Russian-illegally annexed peninsula.
“Turkey is one of Ukraine’s most important strategic partners. We appreciate Turkey’s failure to recognize Crimea’s Russian affiliation, “Porosenko said.

The issue of gas supplies was also discussed 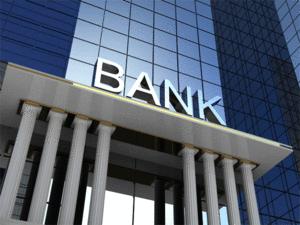 The Ukrainian President drew the attention of his Turkish guest to the risks of the construction of the so-called Turkish Stream gas pipeline and to the additional potential of reverse gas transports from Europe. The Turkish President, however, stated that after stopping the construction of the South Stream, Russia made an acceptable offer to Ankara for a new gas pipeline to cross Turkey instead of Bulgaria.

He recalled that Turkey imports most of its natural gas from Russia. In this regard Iran ranks second and Azerbaijan ranks third. According to Erdogan, his country believes that the Turkish Stream also contributes to the diversification of Europe’s gas supply (MTI).